The Notable History of Networks and Structured Cabling 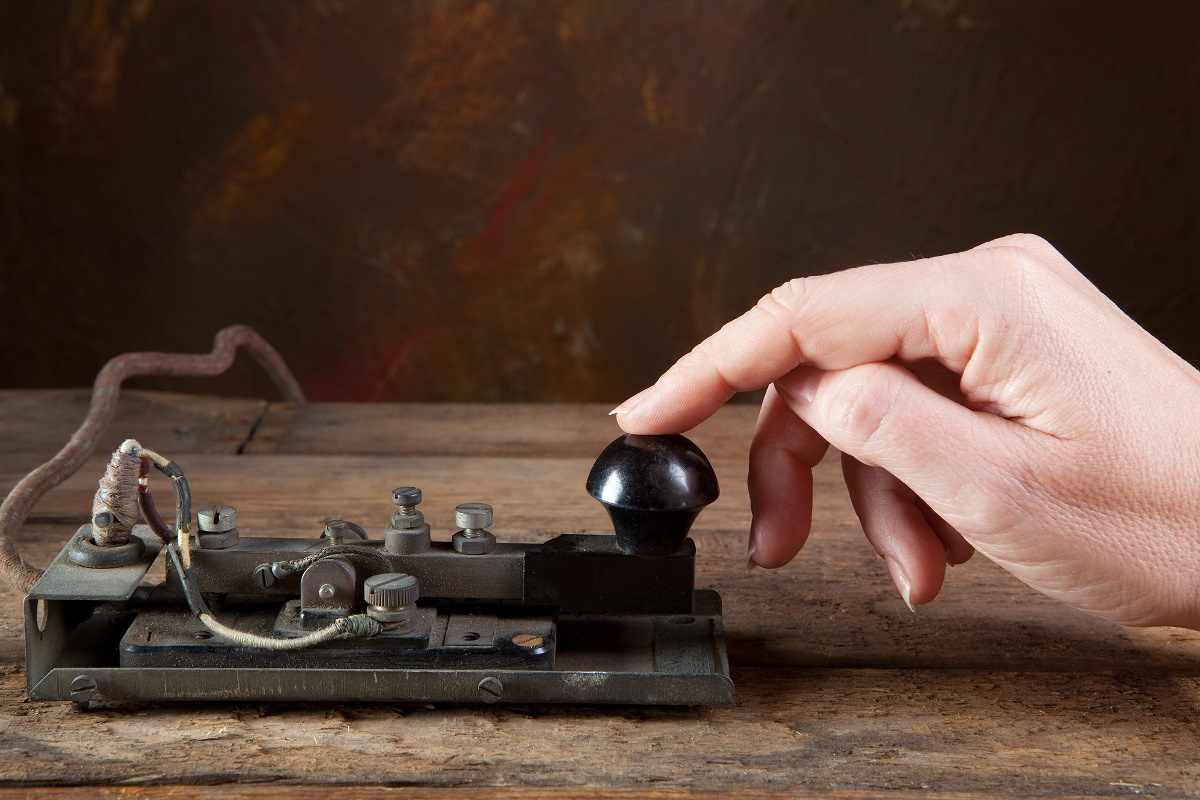 The Foundations for Networks and Structured Cabling

In the 19th century, cables consisted of unshielded, insulated wire made from whatever materials were available. Copper was (and still is) the most popular material used in network cabling. In 1844, Samuel Morse invented the telegraph to send a message to Washington, DC, almost 40 miles away from where Morse resided. This machine was the first to use copper cabling and a binary system. The binary system consisted of dots and dashes in numerous sequences to represent letters and numbers, at roughly 2-3 dots and dashed per second. This monumental invention laid the groundwork for the development of modern computer networks. The only differences are today's networks use 1s and 0s instead of dots and dashes and can communicate at 1 gigabit or more per second.

Shortly after Morse's telegraph came into being, French inventor Emile Baudot created a printing telegraph machine that used a typewriter-like keyboard to write messages. Anyone could send and receive messages via telegraph, making the technology immensely popular. A five-bit code was implemented for the printing telegraph system to represent each letter and number, allowing for 32 potential combinations. This wasn’t enough for all 26 letters and 10 numbers, so two shift characters, similar to the shift key on keyboards today, were implemented to solve the issue. This created a total of 62 combinations for letters, numbers, figures, and punctuation marks. The speed of serial communications on networks today is still measured using this rate, known as Baud rate after the inventor.

The Rise of 20th-Century Networks and Structured Cabling

Over time, improvements were made to the telegraph machine. These changes brought the telegram, then the teletypewriter. By the 1950s, television, telephones, and radios were all the rage. To broadcast shows on TVs and music on radios and connect phone calls locally, mid-range and mainframe computers were built. The predecessors of desktop PCs, these computers were huge, typically filling entire rooms roughly from ceiling to floor. These technological innovations were powered by underwater data network cabling. Copper cables were still the main cabling solution for these computer networks.

These computers also needed a new code to allow more alphanumeric characters to be used. A group of American communications companies got together to create a 7-bit code that could represent 128 characters. This code is known as the American Standard Code for Information Interchange (ASCII). Computer and communication companies around the world accepted this code. IBM, however, decided to make their own code, known as Extended Binary Coded Decimal Interchange Code (EBCDIC), which could represent 256 characters. IBM also adopted and extended the ASCII code into the Extended ASCII. The emergence of these new technologies within the first half of the 20th century paved the way for modern networks and structured cabling. 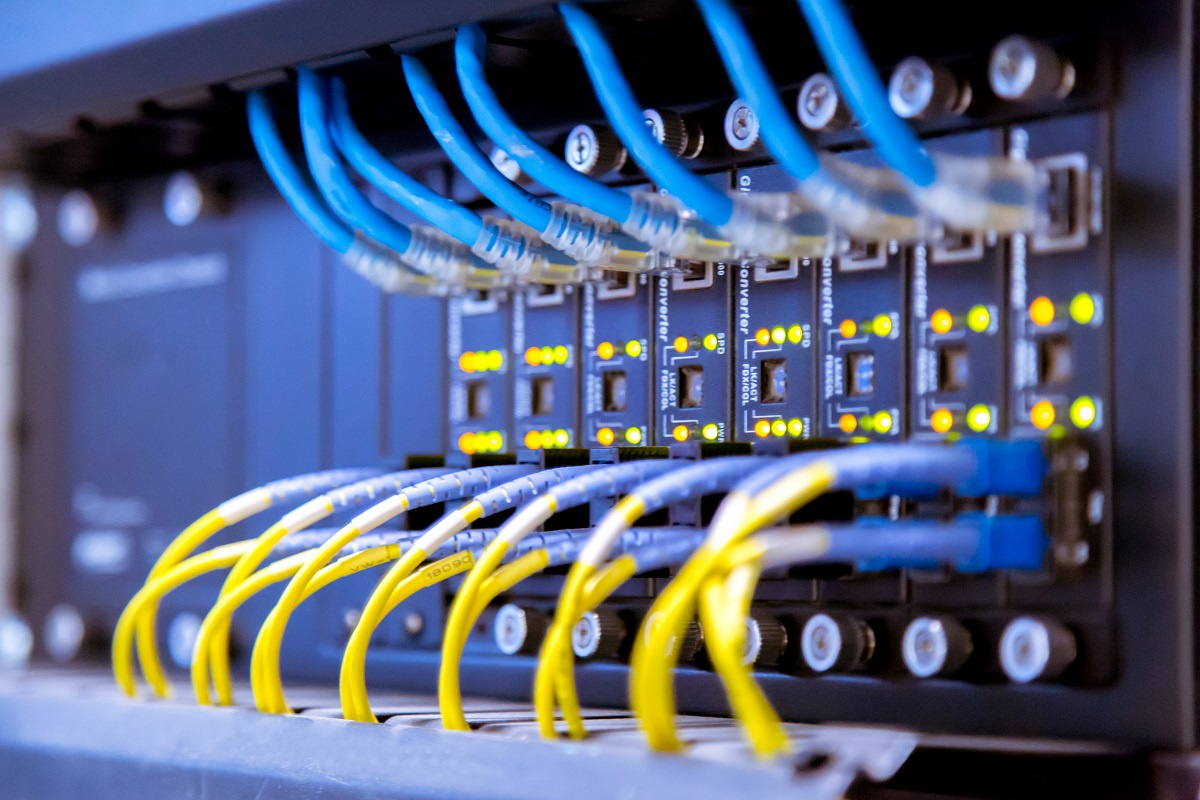 The Emergence of Modern Networks and Structured Cabling

In the 1970s, the Xerox Corporation developed Ethernet at their Palo Alto Research Center. By the end of the decade, DEC and Intel joined Xerox to standardize Ethernet so everyone could use the system. The system's specifications were known first as the Ethernet Blue Book, then the DIX Standard. Ethernet was run throughout buildings with a large coaxial backbone cable that was connected to smaller coaxial cables. These smaller cables were connected to workstations.

Throughout the ’80s and ‘90s, there were numerous computer networks and types of network data cabling in New York and around the world. Since the 2000s, new technologies including laptops, cell phones, iPads, tablets, etc., developed at dizzying speeds. Currently, streaming and Voice over Internet Protocol technologies require cabling solutions that can process billions, perhaps trillions, of connections from New York to countries around the globe. Optical fiber is quickly gaining popularity over copper cabling. Optical fiber offers extremely high-quality connections and can futureproof your current structured cabling system.